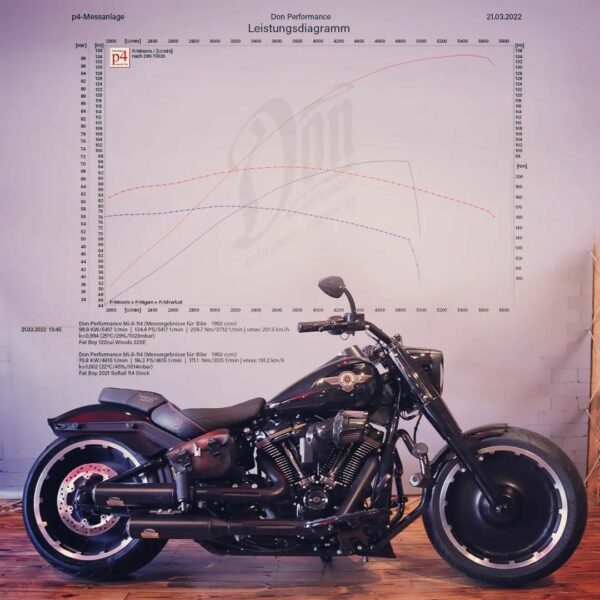 For the 30th anniversary, our customer gave his machine a special package and the numbers speak for themselves:
134.4 hp and 209.7 Nm!

By the way, the Fat Boy came out in 1990 and had its famous breakthrough one year later with the movie Terminator 2 – which you all know anyway. It gets tough when you think about it in terms of numbers. As the name of the special model suggests, the film and the first Fat Boy are now more than 30 years ago… 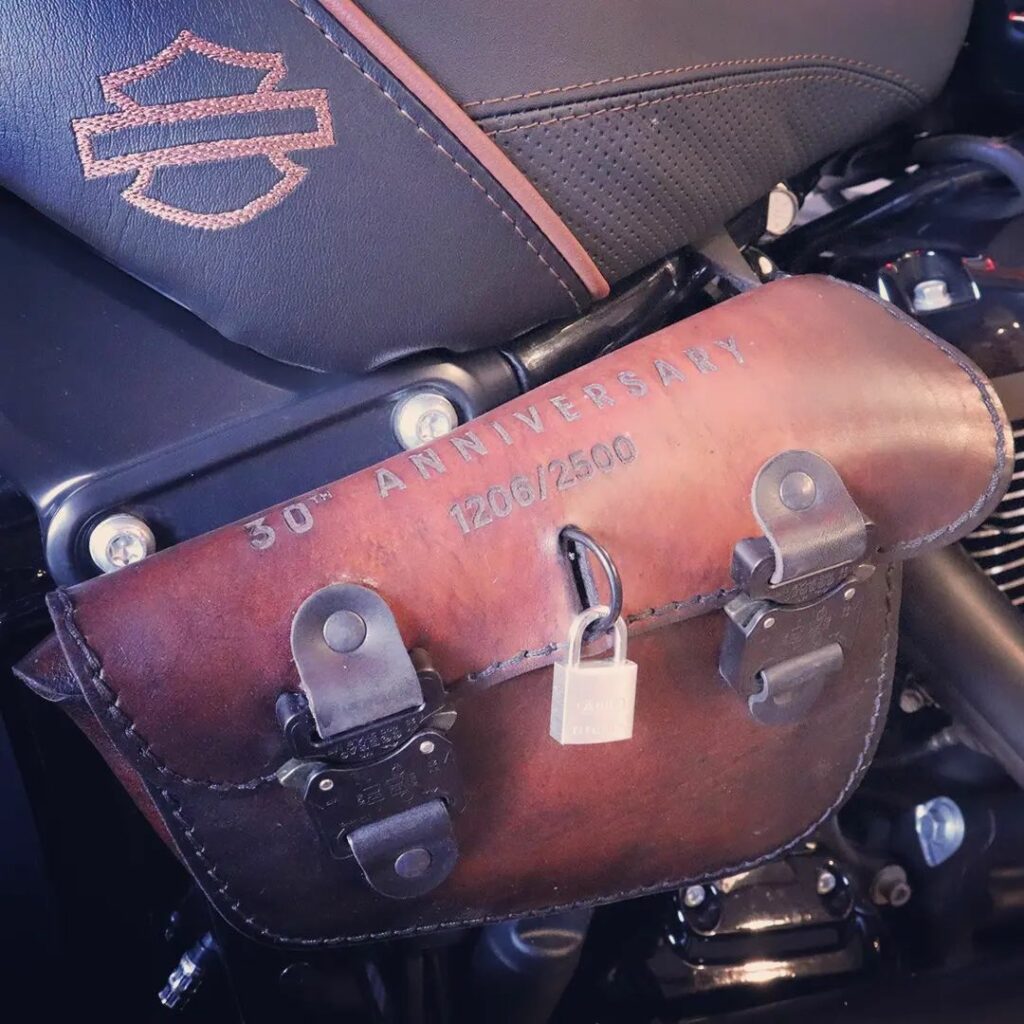 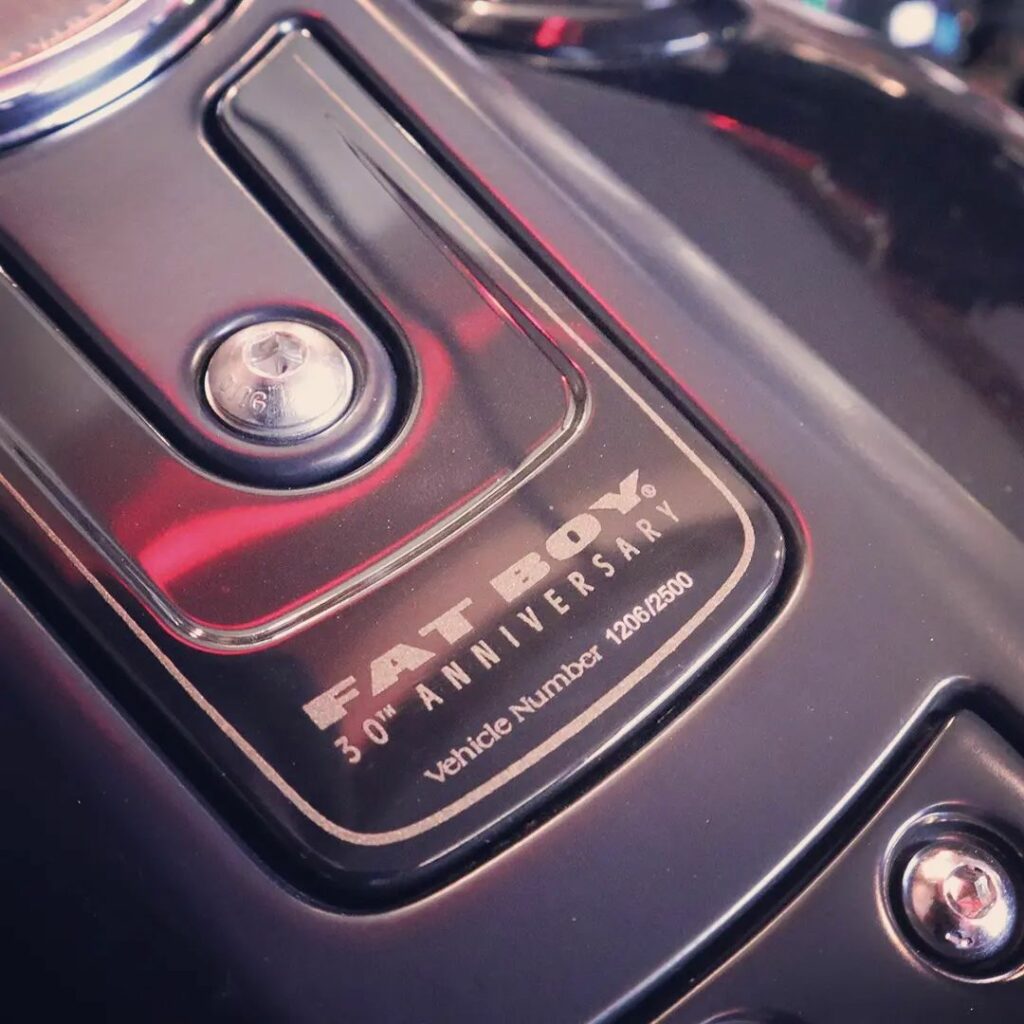 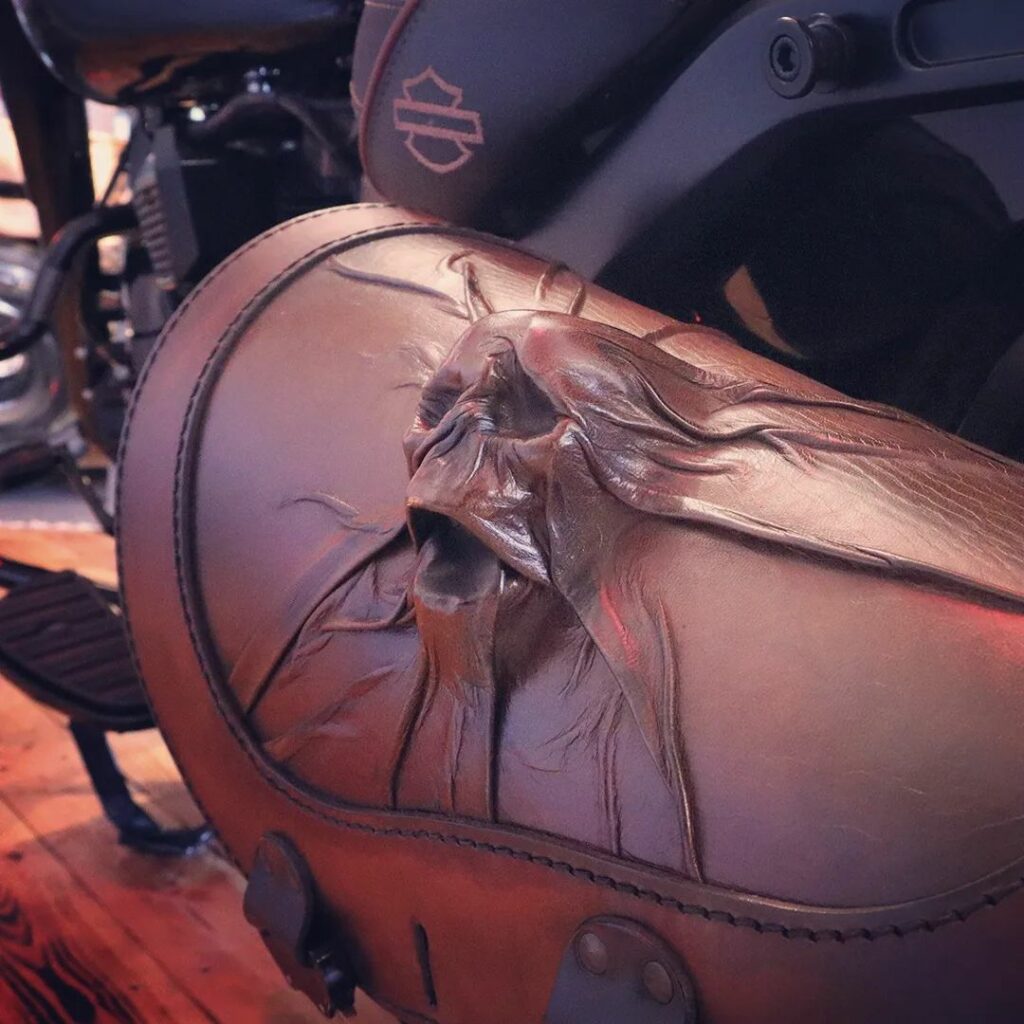 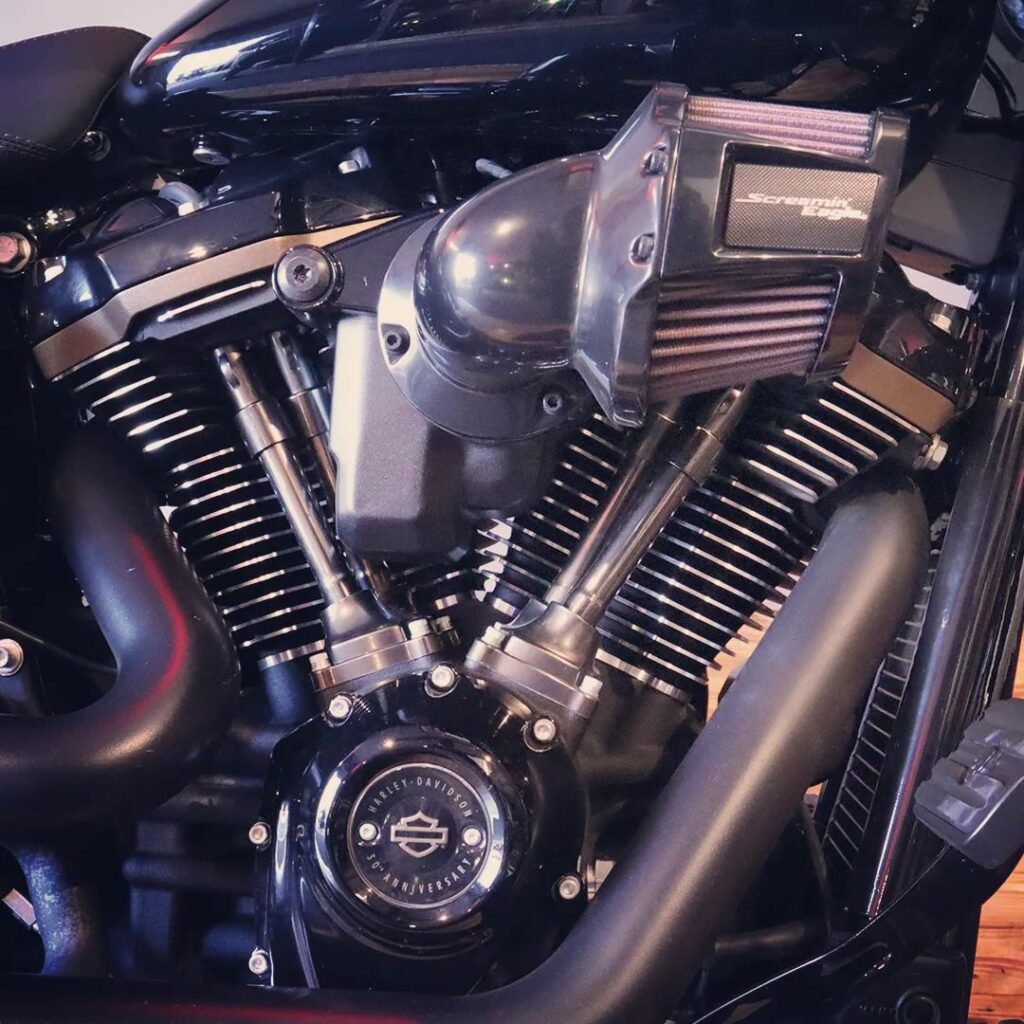 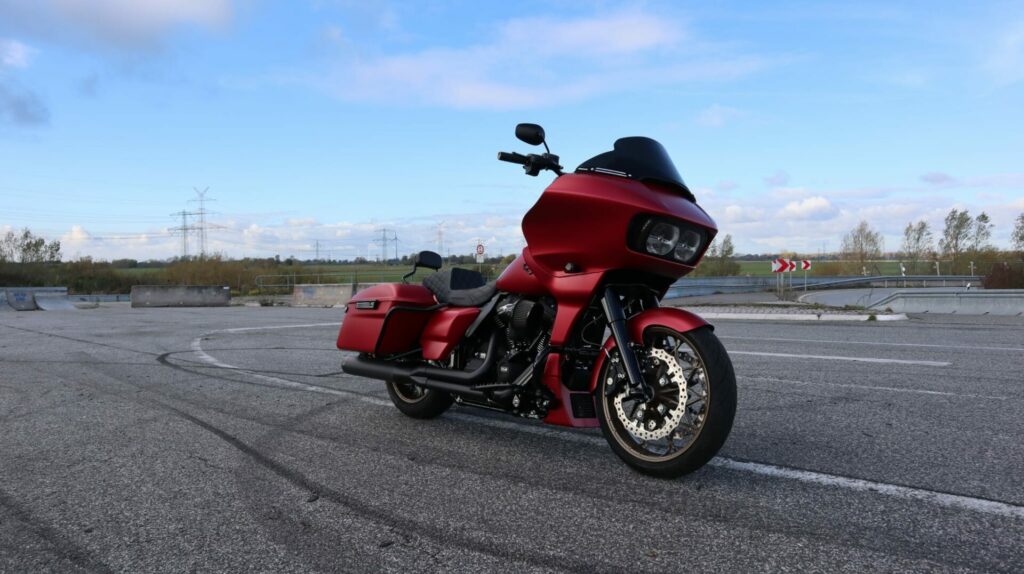 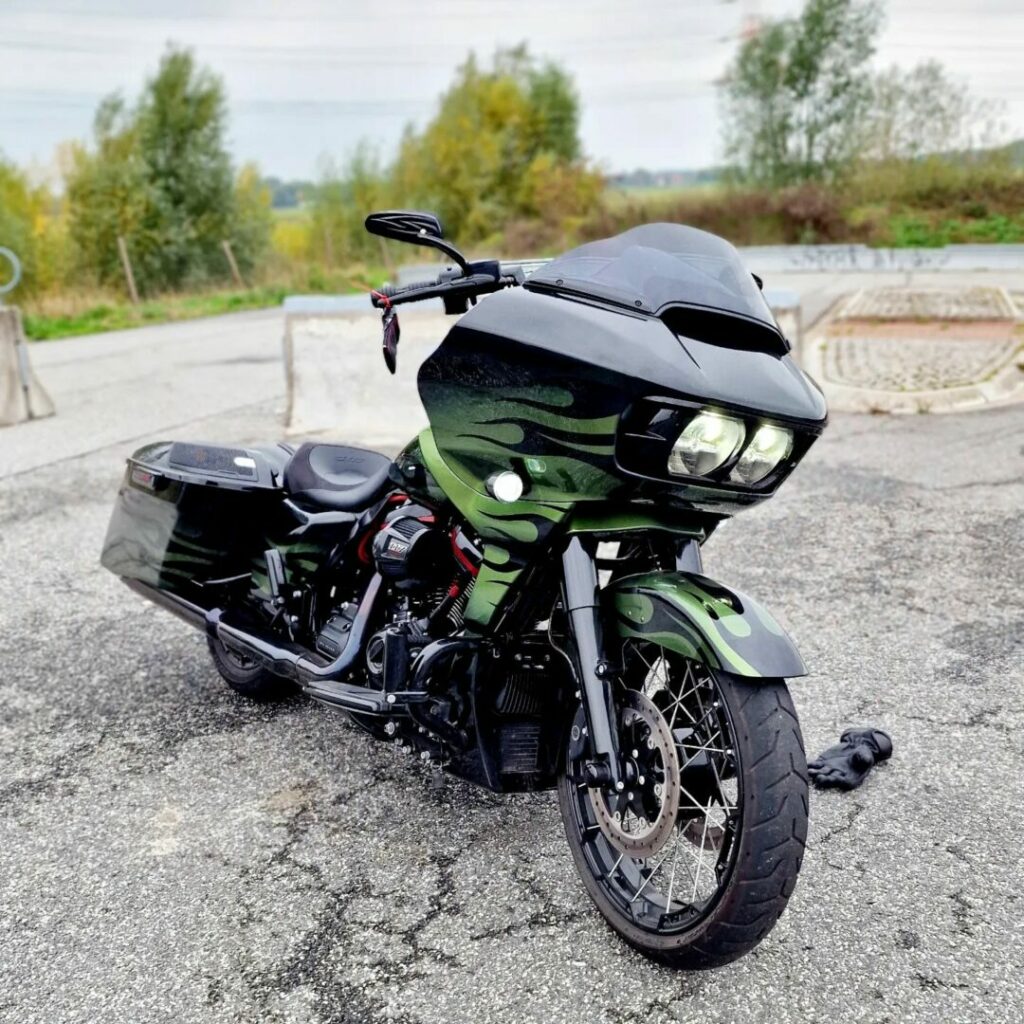 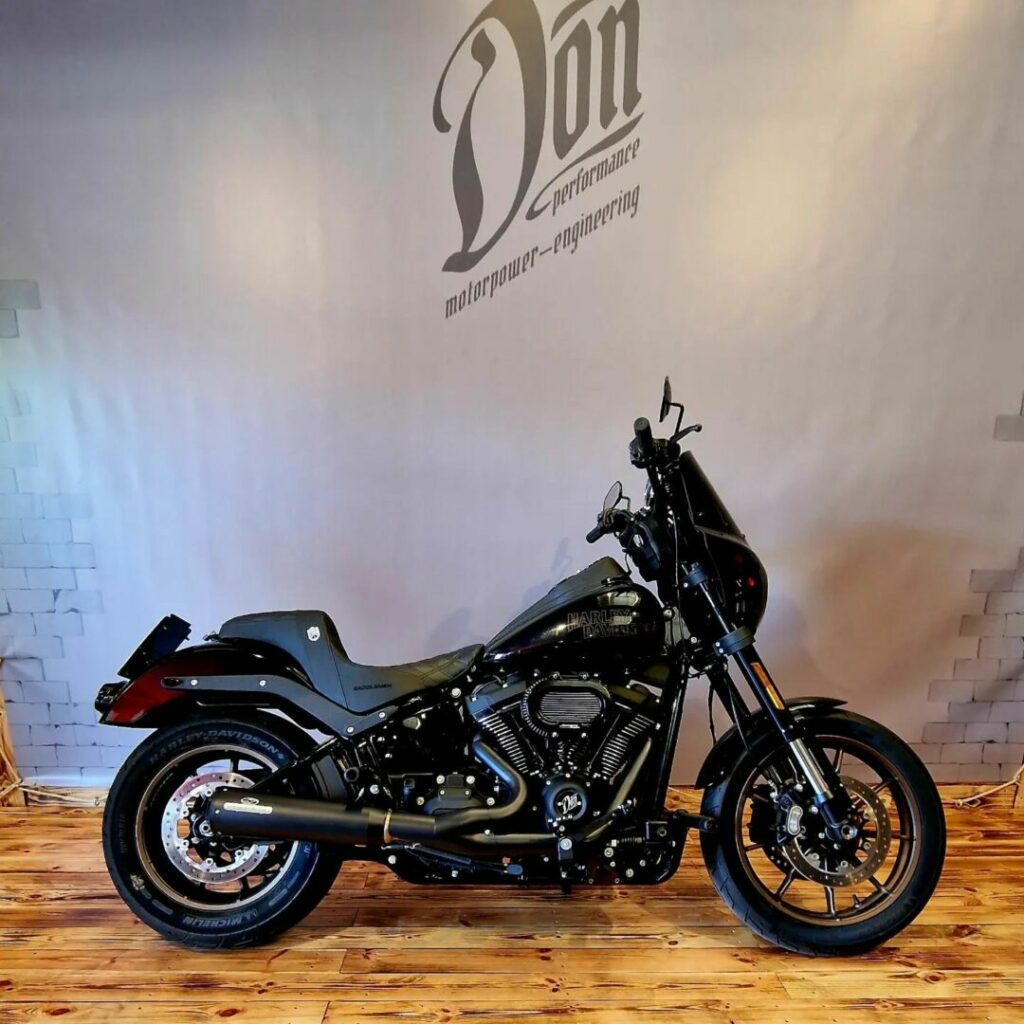 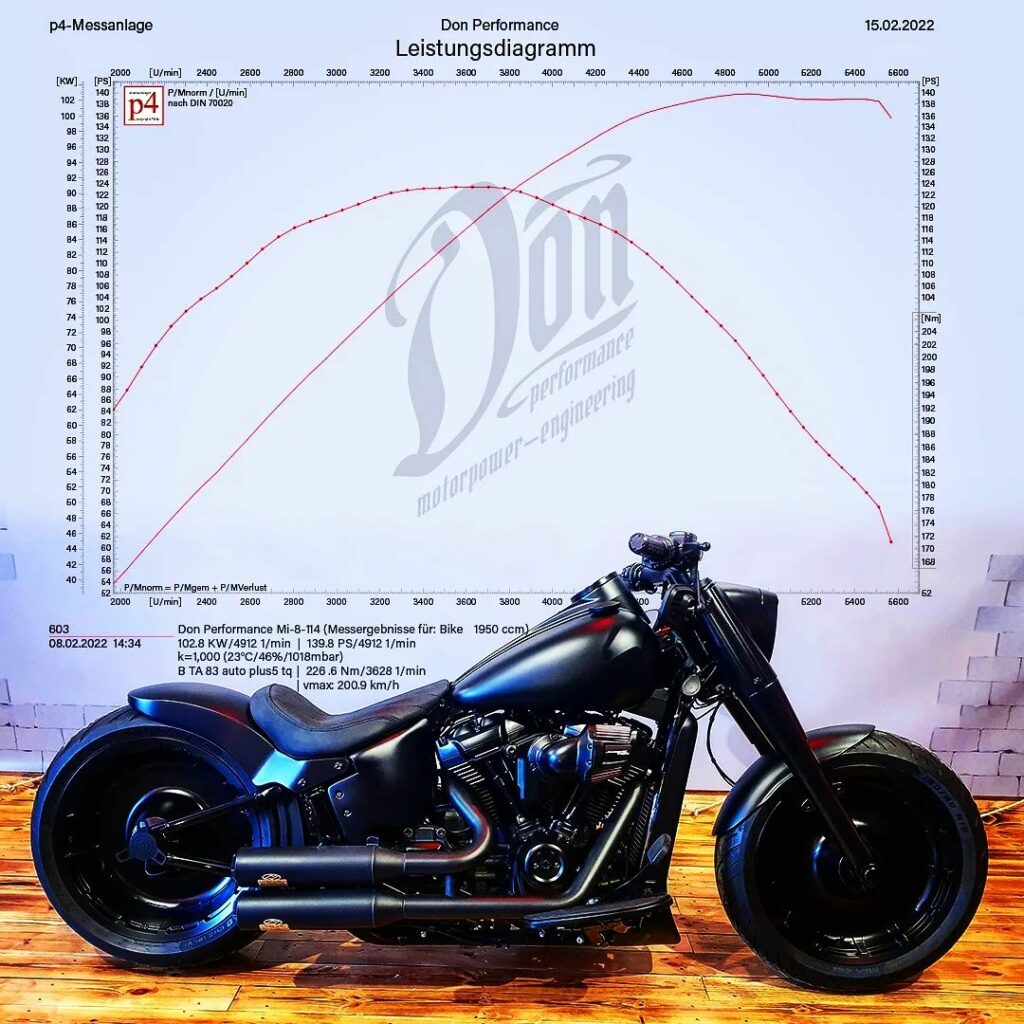 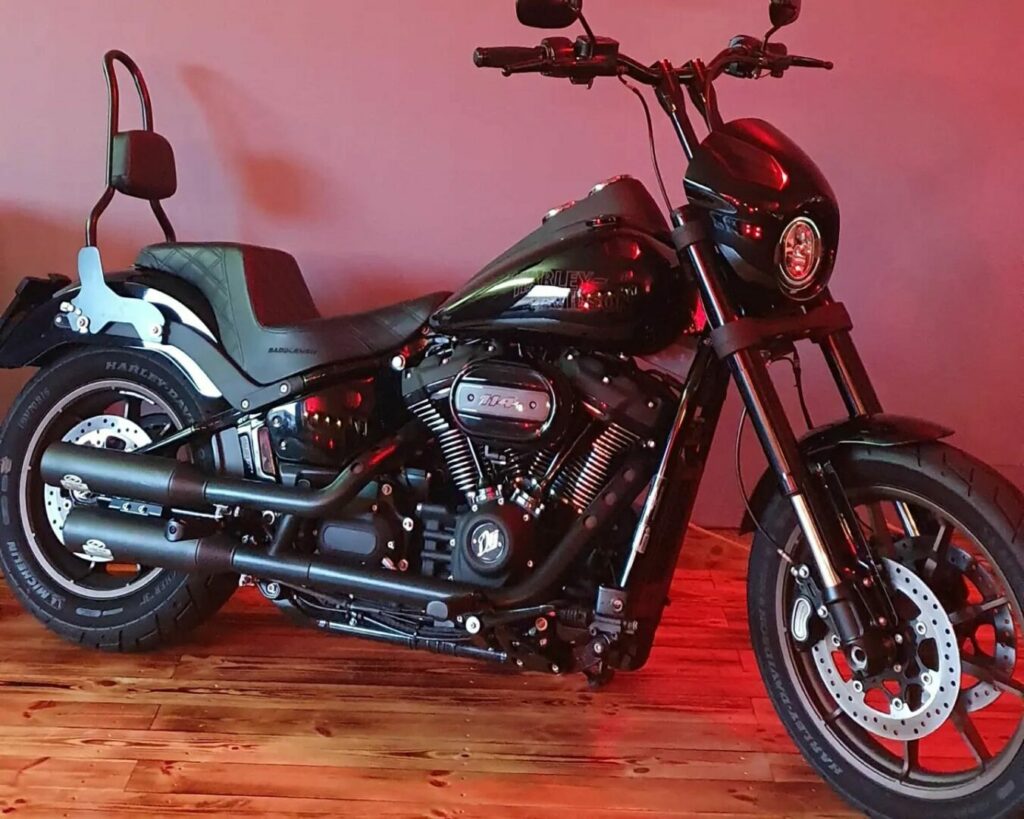 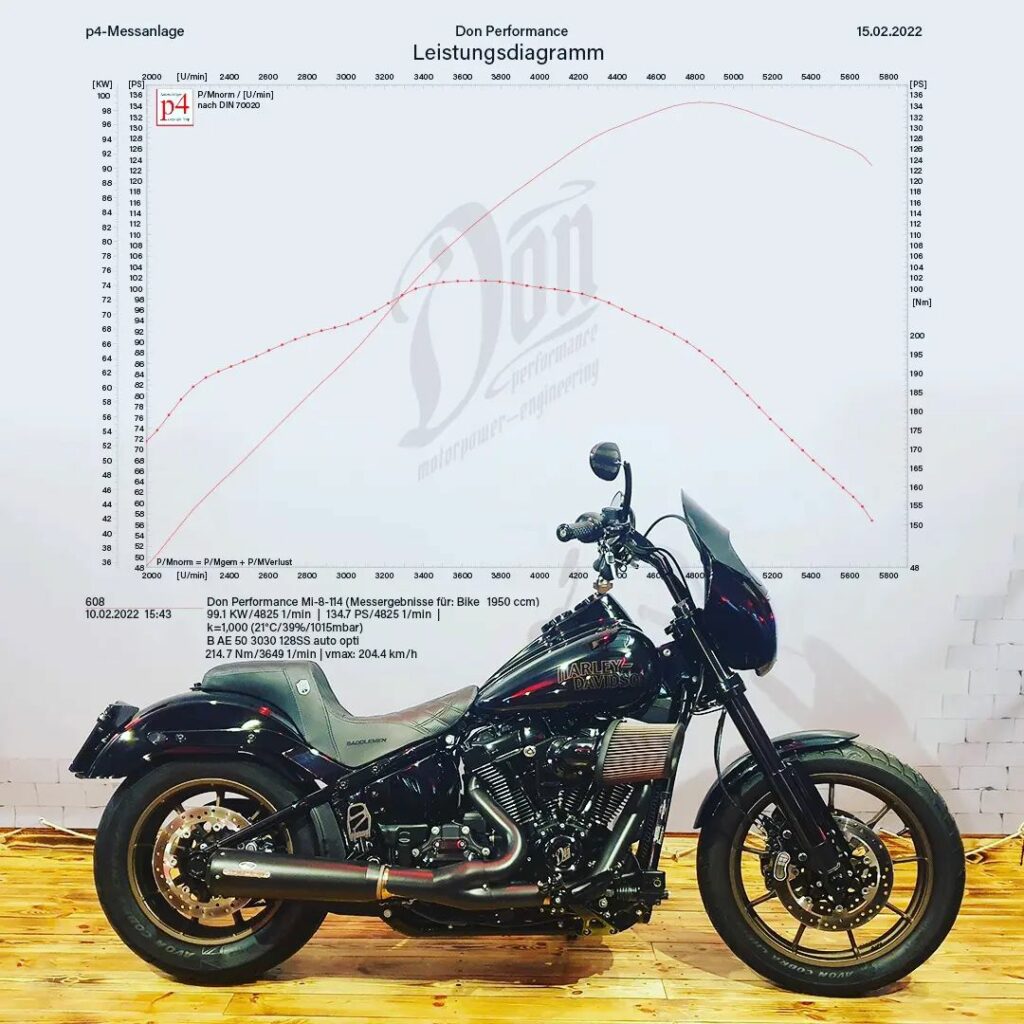 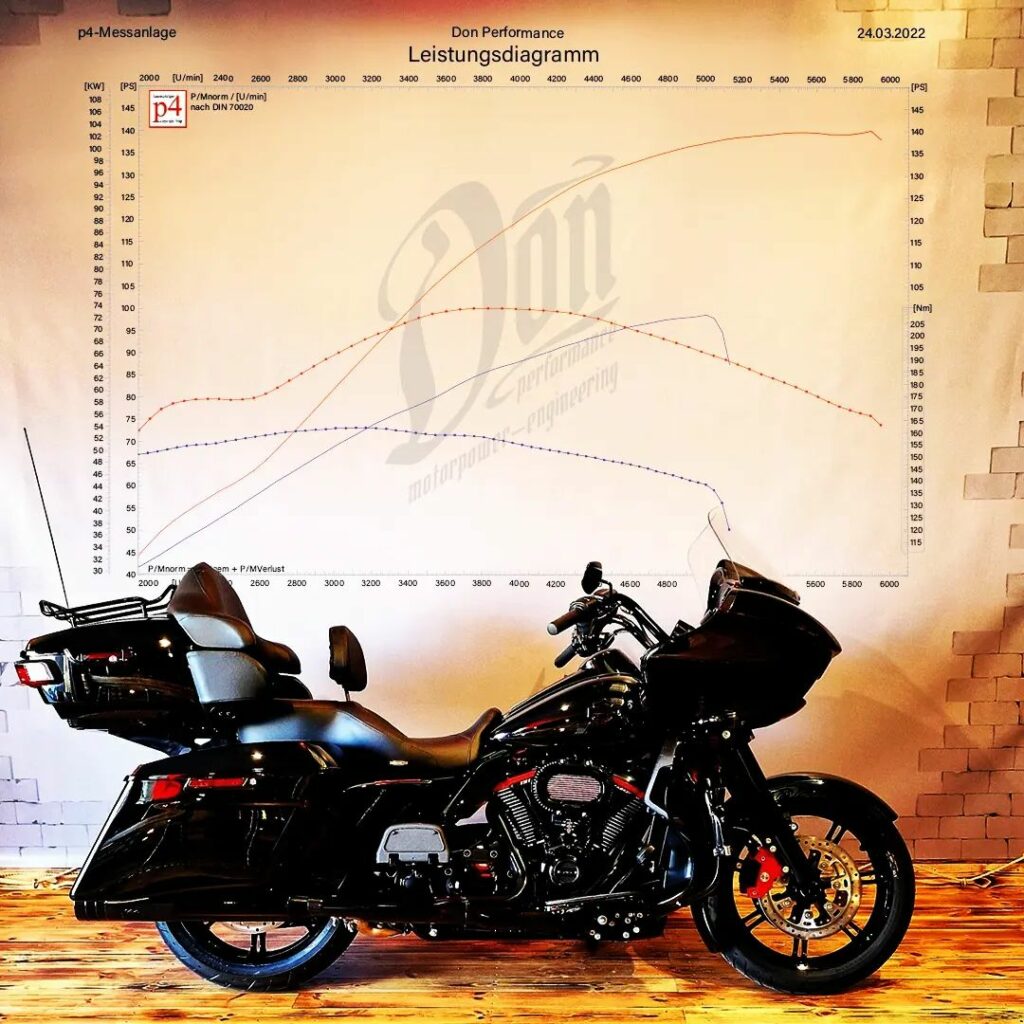 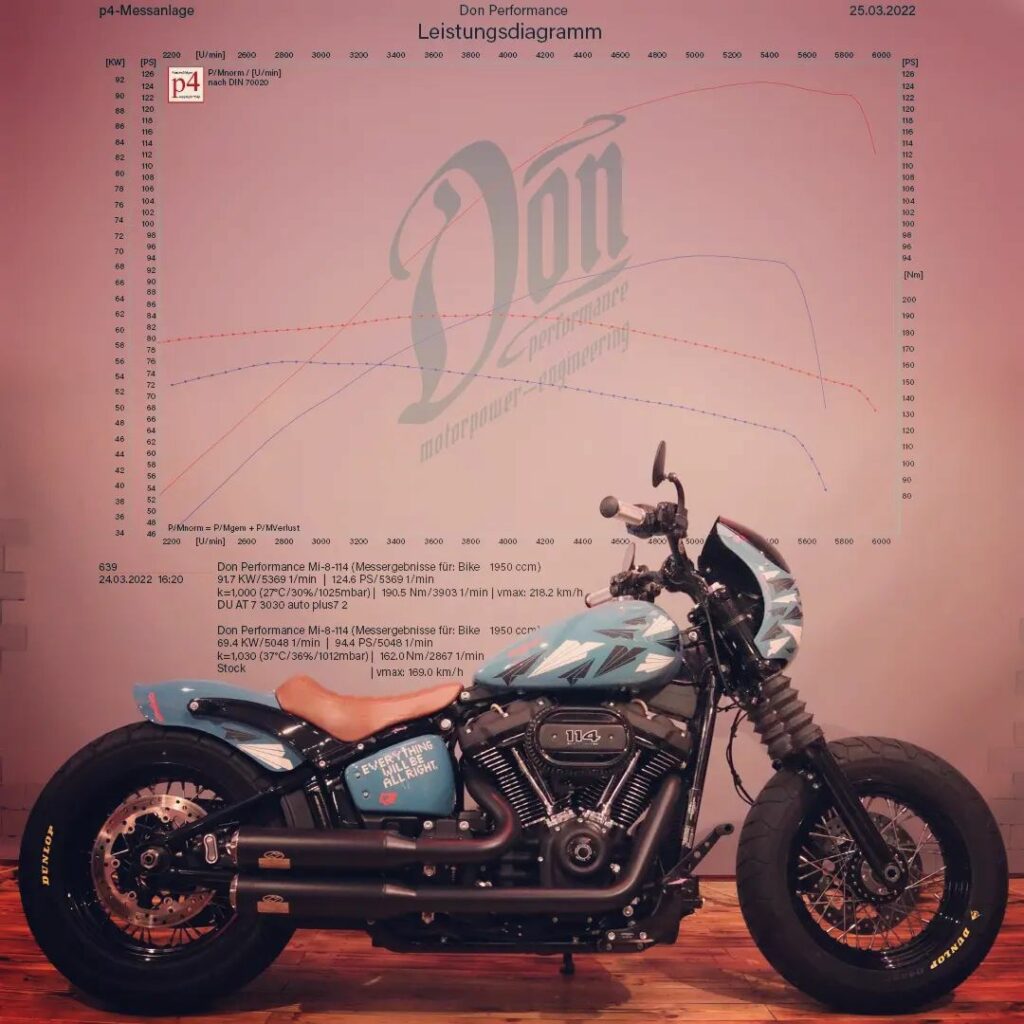 Find a dealer near you!